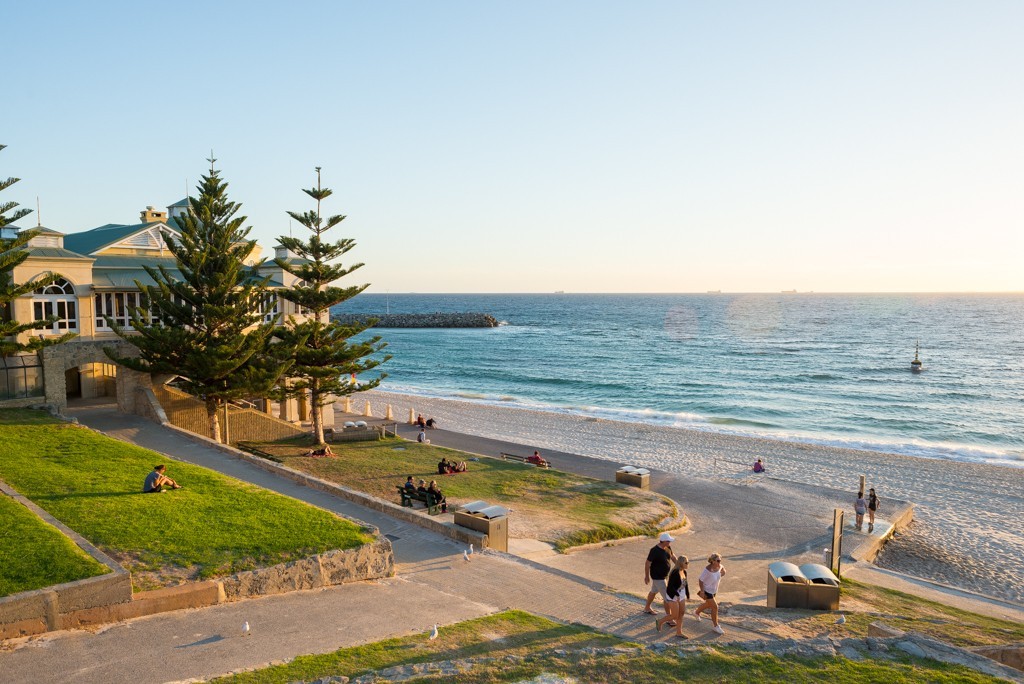 Observations - what do we see initially?

For Blue starts with observing some fundamental tensions in three dimensions of our oceans. These observations are fundamental and should be considered prior to diving into any or all of the nine propositions.

The question here is: "Are these tensions healthy, or how could the be?" and what questions or options for actions come up as a result?"

The three domains and some high-level observations are below.

Observations of the oceans, ecosystems and dependent humans include:

Observations of industries, infrastructure, and subsequent consequences, include:

Observations of of concepts, relationships, goals and framing assumptions, include:

All statements are fully referenced and bibliography provided, in For Blue report.